“The Ambition of Evil is Beyond My Ability to Comprehend” 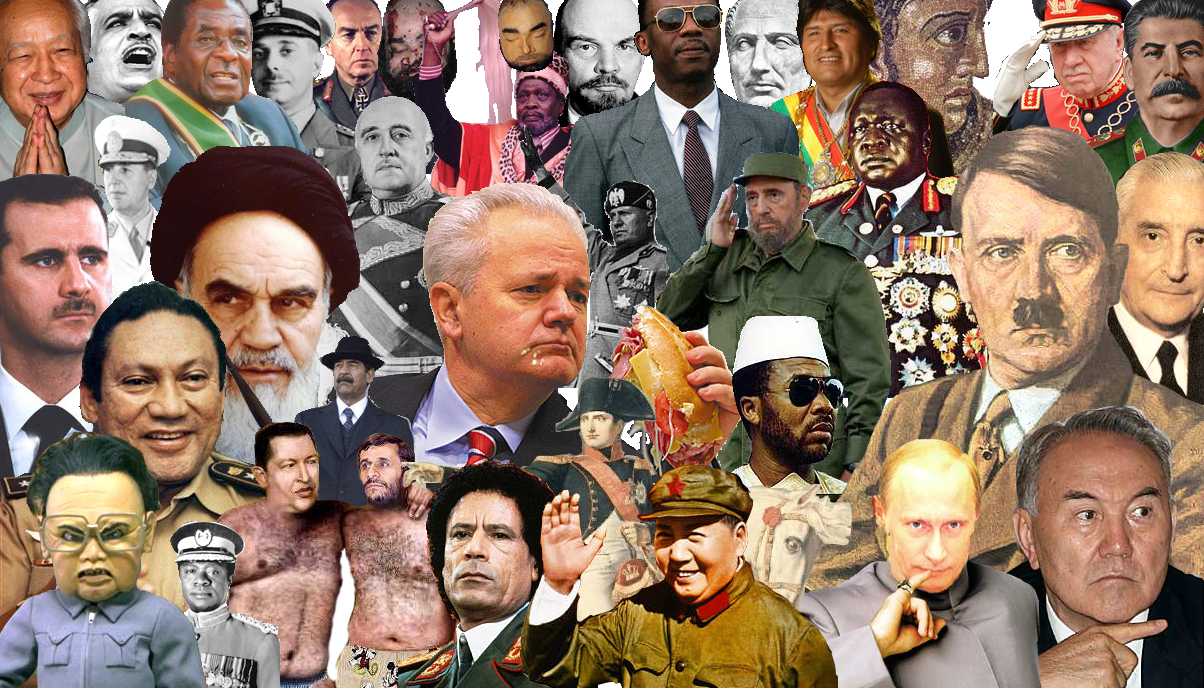 by Dale Witherington
on February 2, 2022

My wife made a statement recently that really sticks with me. She said, “The ambition of evil is beyond my ability to comprehend.” Rarely have more accurate words been so accurately and concisely spoken.

We have been here before.

In 1946, then-President Harry Truman reminded Americans why we fought a world war and what had to happen to preserve freedom and peace in the world. Truman said,

“We have just come through a decade in which forces of evil in various parts of the world have been lined up in a bitter fight to banish from the face of the earth . . . religion and democracy. For these forces of evil have long realized that both religion and democracy are founded on one basic principle, the worth and dignity of the individual man and woman. Dictatorship, on the other hand, has always rejected that principle. Dictatorship, by whatever name, is founded on the doctrine that the individual amounts to nothing; that the State is the only thing that counts; and that men and women and children were put on the earth for the purpose of serving the State…

If men and nations would but live by the precepts of the ancient Prophets and the teachings of the Sermon on the Mount, problems which now seem so difficult would soon disappear…

This is the supreme opportunity for the Church to continue to fulfill its mission on earth . . . Oh, for an Isaiah or a Saint Paul to reawaken this sick world to its moral responsibilities!“

From the Devotional, “In God We Still Trust“

In February 2022, we are living in a time when forces of evil, some wearing the face of political figures and governments, and some wearing the face of organizations such as the Freedom from Religion Foundation, the Southern Poverty Law Center, the ACLU and the Democratic Socialists of America, just to name a few, are once again seeking to destroy America by undermining our heritage as a nation based on the Biblical principles of freedom, liberty and free enterprise. Instead, they are promoting the failed evil policies of government control, especially in their illegal, unethical, immoral and unconstitutional mandates.

As Truman said, “Oh, for an Isaiah or a Saint Paul to reawaken this sick world to its moral responsibilities!” That’s part of what we at Restore Minnesota are doing. It’s time for the Church to remember this: Jesus said He would build His church and the gates of hell would not prevail against it. It’s time for the Church to also remember that we are citizens of heaven called to be ambassadors to earth. That ambassadorship demands our involvement in every sphere, every mission field of society, including government and politics.

Proverbs 29:2 says, “When the righteous rule, the people rejoice; but when the wicked rule the people groan.”

Christians in America, unite! It’s time we lead this nation once again and protect our faith, our freedoms and our families from the tyrants who wish to destroy us. It’s time to replace evil with righteousness.