Let’s Face it This Could Take 40 Years 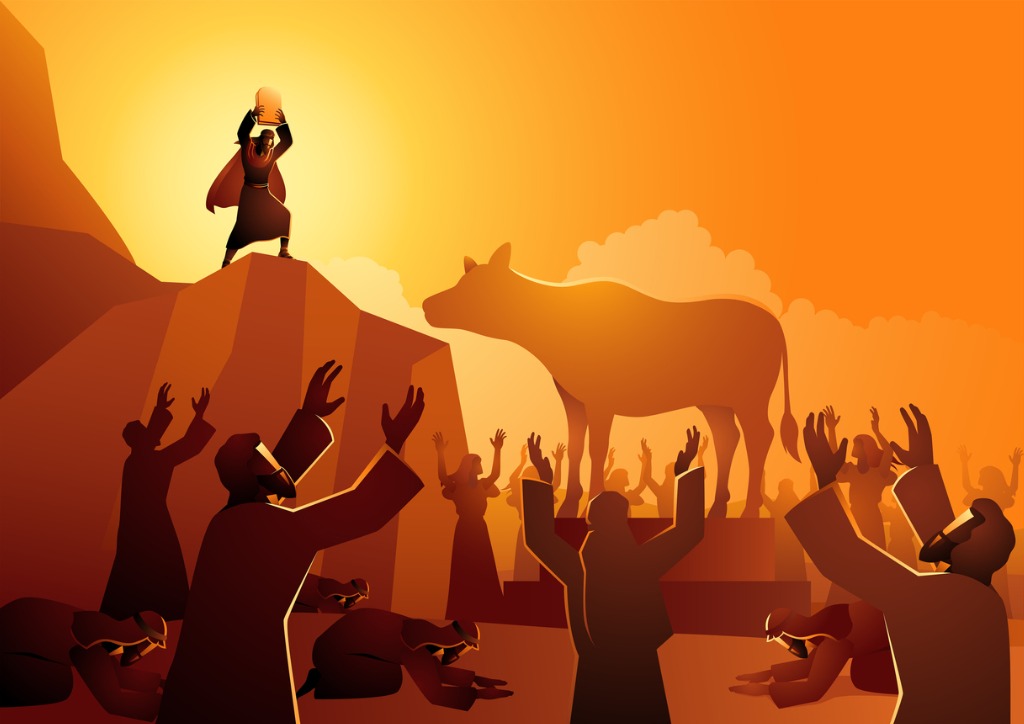 We spent the last year building a network of God’s people who would mobilize to restore Minnesota to righteousness.  We organized 11 community action teams.  We supported candidates.  We were election judges.  Yet we made little progress in the 2022 elections.  In spite of the economy, the crime, and the inflation, masses continued to support the democrats.  In Minnesota there is a democratic culture.

How does that change?  When God freed Israel from the Egyptian’s he showed great power in getting them physically free.  He parted the Red Sea in a mighty work.  Yet Israel was not free from the culture they adopted by living in Egypt for hundreds of years.  Even as Moses came down with the 10 Commandments, Israel was following the Egyptian culture and worshiping a golden calf!  What did God do?  He marched Israel around in the desert for 40 years until the sinful generation passed away.

I was a senior in high school when Roe vs Wade became the law of the land.  We were all encouraged to become teachers so that we could change the next generation to become more liberal.  The liberals did in fact flood the colleges with young liberal educators.  They became teachers, principals, and superintendents.  We are now facing the fruit of those labors where there are no barriers to accepting the woke education agenda into our schools, companies and even some churches.

Maybe it is time for us to seek the Lord on how we can foster change in the next generation.  One bright spot in the election was that the majority of the school board candidates supported by the Restore Minnesota Community Action Teams won!

There is hope.  God promises to restore his people.  We need to keep working, expanding, and restoring.  In addition to expanding to all counties we need to grow multiple teams in Hennepin and Ramsey counties.  These two counties wag the dog.  We won nearly every outstate county!  Yet the massive population in the two metro counties can not be swayed by the entire population of the rest of the state.  We need to focus expansion on those two counties.