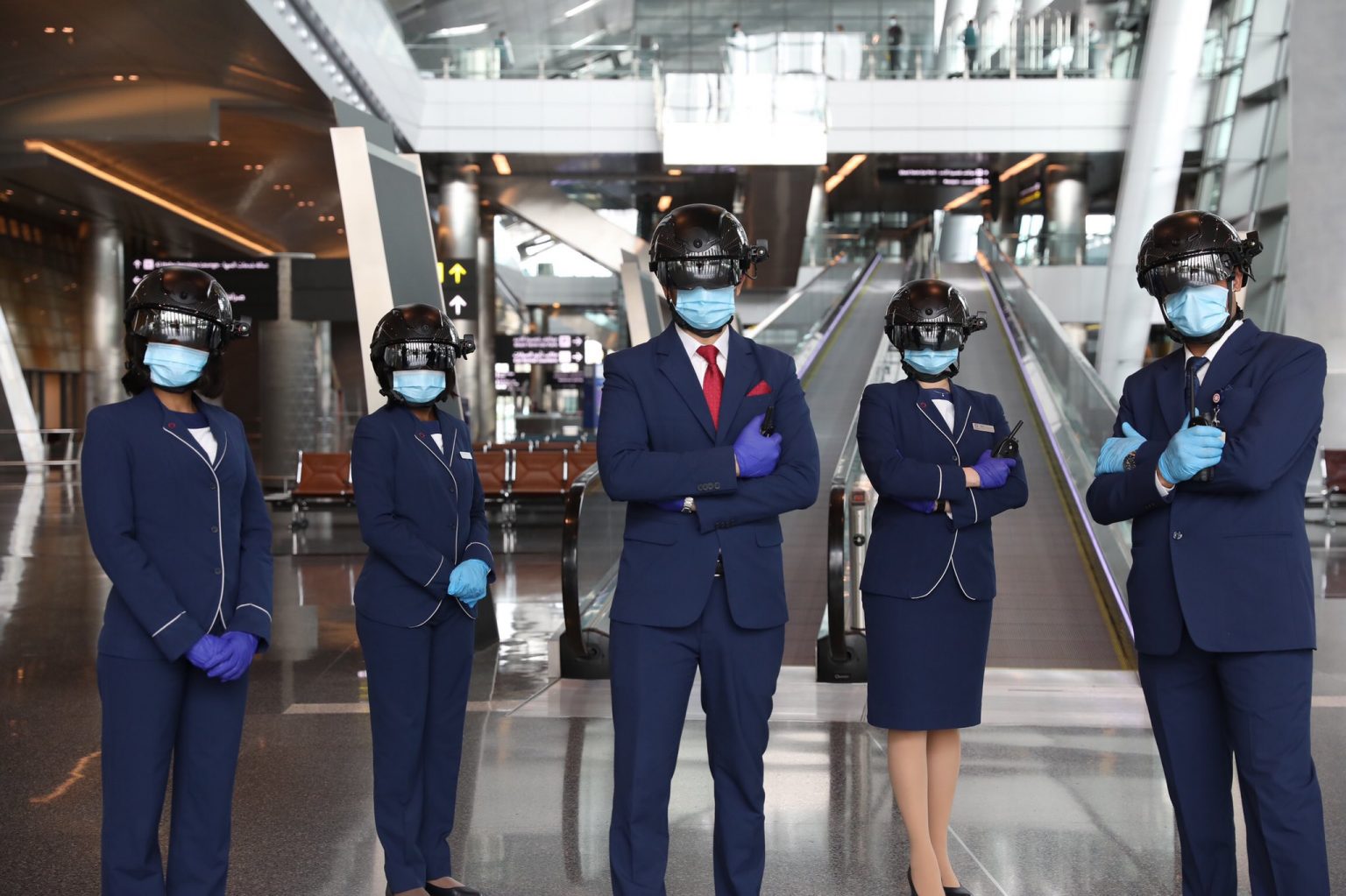 For several years, a number of left-of-center organizations have taken it upon themselves to identify America’s “hate” groups. If you or your organization are to the right of these self-proclaimed anti-American “watchdogs,” you must be a hate group.

There is one group missing from the list of these “watchdog” organizations and, in my humble opinion, it has now become the #1 Hate Group in all of America. It is a group that claims to stand on “science” even when those who are highly qualified in the scientific fields disagree among themselves. It is a group of people who, based on their opinions and not science, are attacking, shaming and stealing the lives and livelihoods of those who do not share their fear-based, illegal, immoral and un-Constitutional biased opinions.

The #1 Hate Group in America today are those who are vaccinated and who don’t give two hoots in hell for those who choose not to get jabbed.

Just to be fair, not all who have chosen or have been illegally, immorally and un-Constitutionally forced to receive the jabs and their perpetual “boosters” (have you ever asked yourself, “Boosting what exactly?”), not all are haters and shamers against those who have chosen so far not to be jabbed. They are people who respect the lives and dignity of others, and the freedom and liberty of each human being to determine what they want and don’t want in their bodies.

You vaccinated haters out there need to understand that most people who have chosen not to get the jab have done so for at least a couple of reasons:

Those who have not been jabbed understand that many of you who have been jabbed once, twice, three times (when does it stop?) are living lives based on one very powerful word.

For those of us who have a personal relationship with God through Jesus Christ, we have learned (or are learning) how not to live in fear but in the love and peace only Christ brings. Do you know there are verses in the Bible that are stronger vaccines than the experimental chemicals being placed in today’s current experimental laboratory animals, namely, human beings? Try Psalm 91:3 and 1 Peter 2:24 for starters. Does it make sense that some are more concerned about puppies, chickens, spotted owls and baby whales than they are about their fellow human beings?

At some point, hopefully soon, people will wake up to the fact that God has a better plan for their health and life than corrupt “leaders” with an agenda against us. Call me a “conspiracy theorist” if you want. But, it’s not a theory when it’s being played out right in front of you.

From the Chief StewardVaccine Mandate