The Law of Logical Conclusions 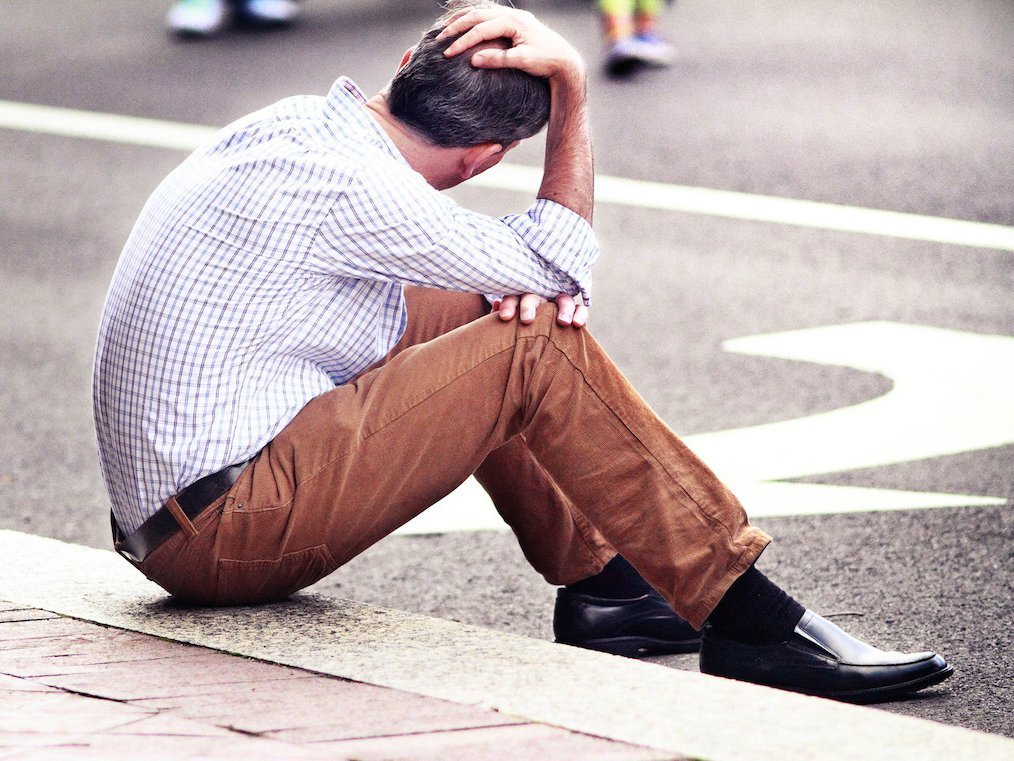 Heartfelt emotions are a wonderful thing.

The impromptu hug of a friend or loved one can light up another’s life. The face of a parent watching their child succeed after a tremendous struggle can bring instant tears. The screams of unbelievable shock and joy when Case Keenum completed the improbable pass to Stephon Diggs in what is now known as “The Minneapolis Miracle” altered the life for many a Minnesota Vikings fan . . . for about one week. The Vikes were crushed the following week, the previous week’s emotions notwithstanding.

Heartfelt emotions are usually temporary expressions of what is happening now. They can be and usually are a wonderful thing.

On the other hand, making important, life-altering decisions based primarily on heartfelt emotions are rarely, if ever, healthy and good in the long run, especially if they are done legislatively. Why? Because no matter how genuine are the heartfelt emotions of the moment, the wrong expression of those emotions fail to take into consideration the long-term consequences and ramifications. There are many examples. The adulterous one-night stand that can lead to STD’s and/or the destruction of a family. The drunken brawl at the party that puts some in the hospital and others in jail. The road rage incident that leaves people dead. The so-called “Anti-Bullying Bill” of 2014 that ultimately had nothing whatsoever to do about reducing bullying but instead promoted a disastrous sexual agenda that gave rise to a biological male’s ability to use the public restroom meant for biological females, the allowance of biological males to participate on biological females sports teams, the rise in gender dysphoria and transgenderism, and the granting of civil rights to pedophiles who use the law to prey on our nation’s children.

We humans have a habit, perhaps too much of a habit, making important decisions based on our sincerely felt emotions.

We humans have a habit, perhaps too much of a habit, making important decisions based on our sincerely felt emotions. When we fail to include a calm, thought-through disposition on the possible results of these decisions, we can miss the Law of Logical Conclusions. The results can be devastating.

Take, for instance, the following email from a local constituent addressing the community’s city council. The email is real. The name(s) and any items that might identify the community or the individual are altered to protect their privacy. But, this issue is very real.

Here in part is the email:

I know this sounds ridiculous, but it is the logical outcome of untethering gender from sex.”

Heartfelt emotions are a wonderful thing. Acting on them, especially in a legislative manner, can be dangerous.

From the Chief Steward