Cowart: Americans Stand on a Foundation of Faith and Freedom 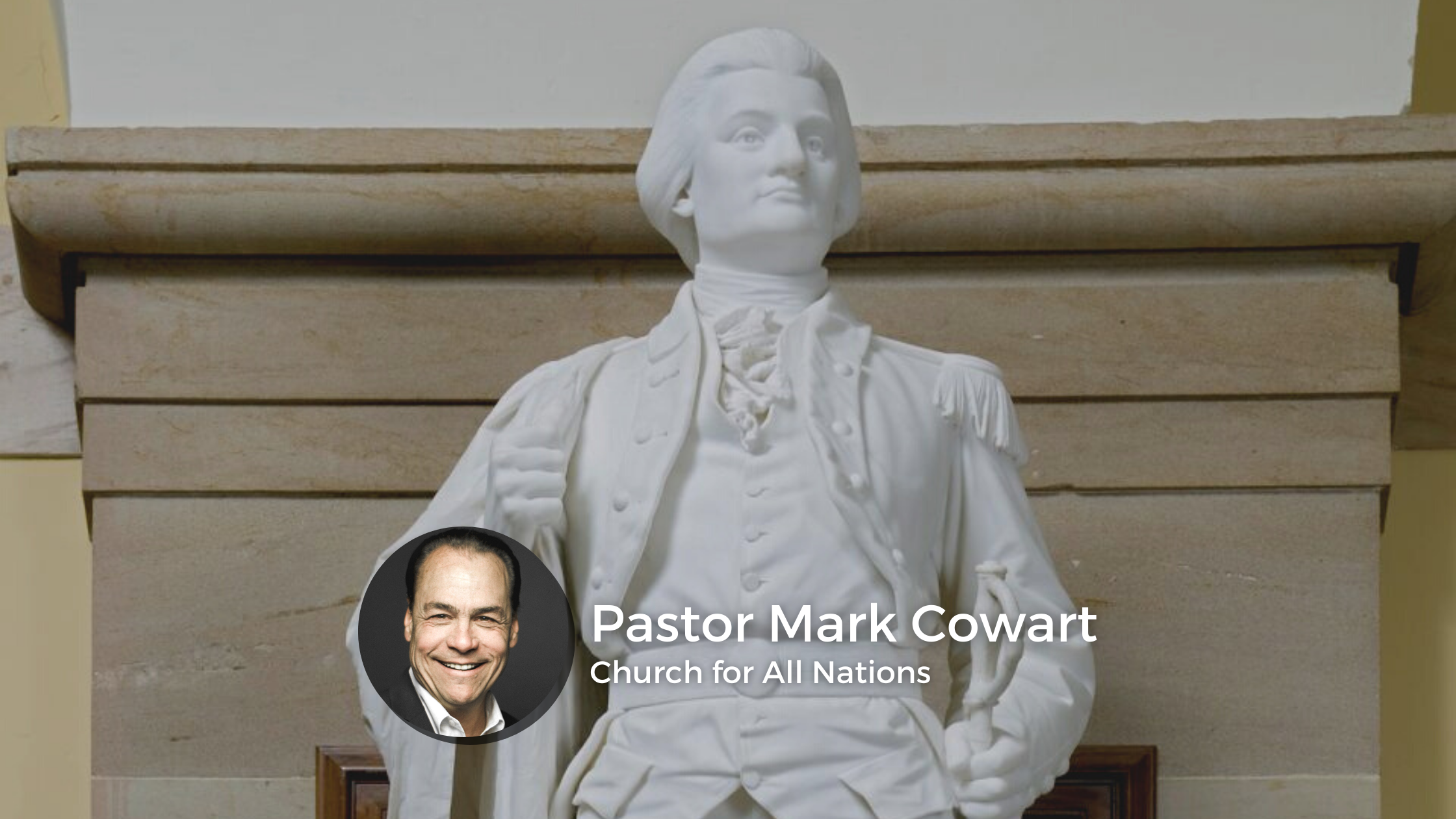 We visited Statuary Hall in the Capitol Building. According to historian David Barton of WallBuilders, 25 percent of the statues there commemorate pastors and preachers.

In the founding era of this country, pastors did not just stand behind pulpits. They were soldiers and legislators. They were involved in politics and they fought. They also preached the Word of God.

Historians have documented that all of the rights asserted in the Declaration of Independence were first preached from colonial churches prior to 1763. When you look at our founding documents – the Declaration and the Constitution – there are many phrases taken straight from the Bible.